The Lone Star Brewery’s owner has avoided foreclosure by refinancing its debt, putting a stop tothe financial chaos that has engulfed the brewery since a $300 million plan to redevelop it fell through last summer.

The brewery was scheduled to be sold on the steps of the Bexar County Courthouse on Tuesday after Parkview defaulted on a $7.4 million loan from Houston firm NCC Financial. Parkview used BridgeInvest’s loan to pay off its debt to NCC, said Michael Reinhard of Texas Commercial Mortgage, who assisted with the transaction.

“Everything’s been paid off — no more foreclosure,” he said. Parkview is “looking now at talking to some other potential development partners and get the project restarted again.” 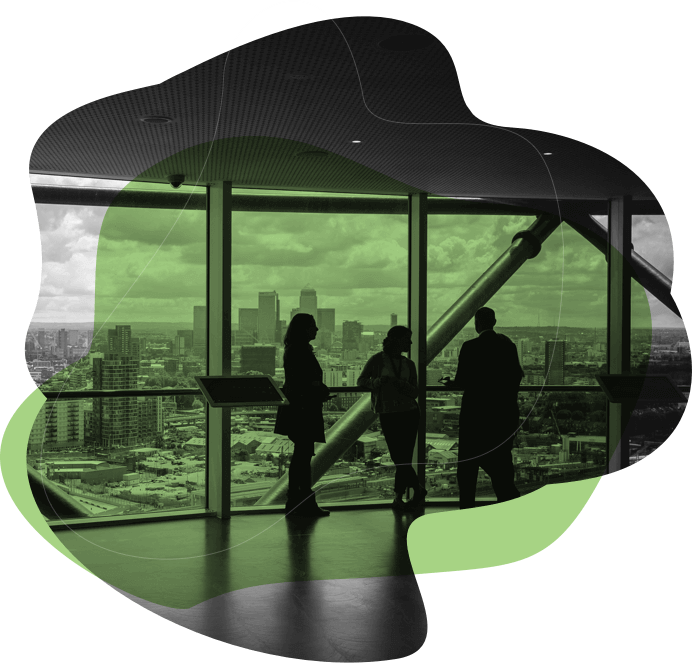