BridgeInvest recently funded a $5.5 MM development loan for a planned mixed-use project secured by three parcels of infill land in downtown Boynton Beach, Florida, 13 miles north of Boca Raton and 16 miles south of Palm Beach. The collateral comprises Boynton Town Square (“BTS”), a 15-acre project being redeveloped by JKM Developers (the “Sponsor”) in partnership with the City of Boynton Beach (the “City”) and various other real estate firms to revitalize the downtown area and propel market growth.
The City and its development partners project a total investment of $250 MM in BTS upon completion. Boynton Town Square will consist of a new 110,000 SF City Hall and public library, a 14,000 SF multi-purpose civic center, a 144-key Hotel and 575 multifamily units. The Sponsor intends to use proceeds from BridgeInvest’s loan to complete the infrastructure development on the parcels and move forward with vertical development.

Complex Collateral
Due to the development agreement between the City of Boynton Beach and The Sponsor, the project required a unique valuation analysis. BridgeInvest used its own deep South Florida market knowledge, along with multiple expert third-party consultants, to effectively value the collateral and close the transaction.

Experienced Development Team
The project is led by a Sponsor with not only strong development experience across Florida, but also significant expertise in building public-private partnerships similar to the project. This highlights its ability to provide value to all public and private stakeholders in the area.

Strong City Support
As a result of the public-private partnership, the City of Boynton Beach has been a strong advocate for the project throughout the development process, mitigating business plan execution risk in the transaction. 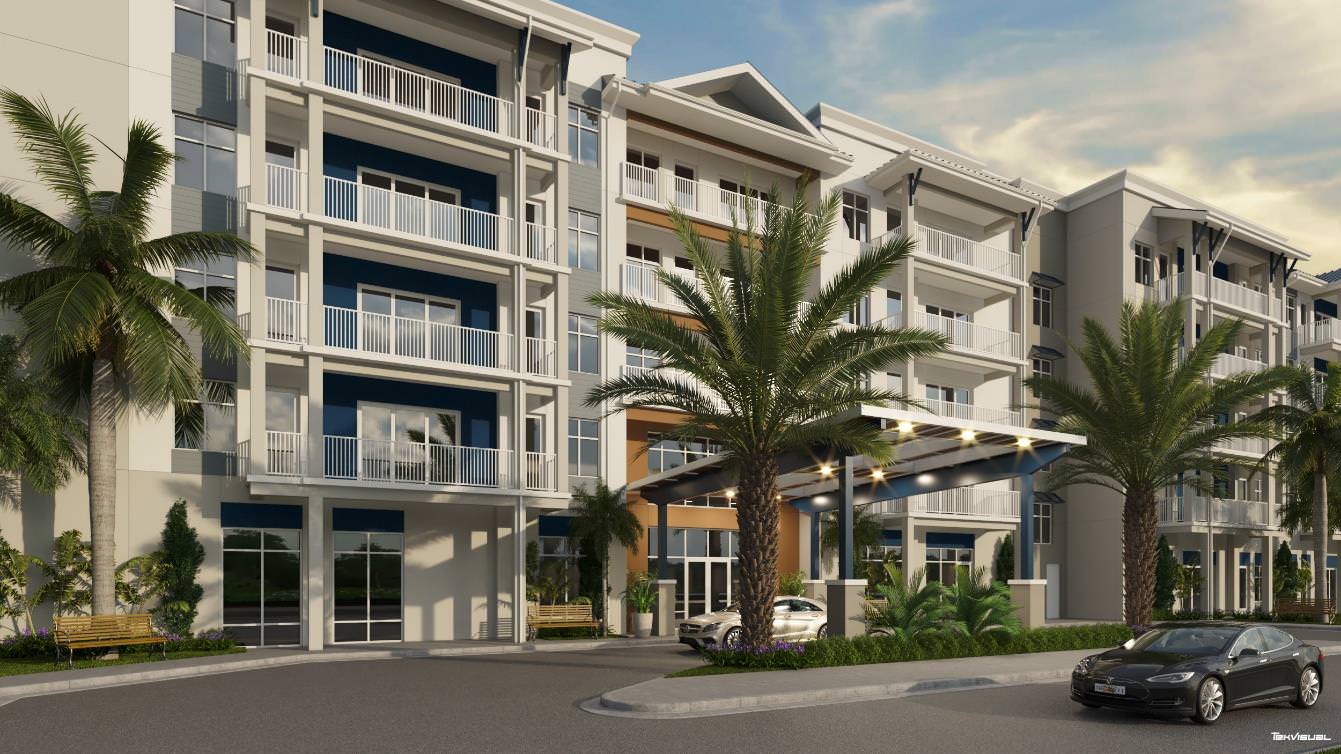