BridgeInvest recently closed two senior-secured loans totaling $10,440,000 to finance the horizontal development of a 12.0-acre land site and the vertical construction of a 30,000 SF neighborhood retail center located on a portion of the site. The property is located in Flower Mound, TX, an affluent and growing suburb in northwest Dallas near the DFW International Airport. The property is a planned mixed-use development that will include retail, office, hospitality and residential components when completed. The neighborhood retail center will host a mix of service-oriented national and regional tenants. The loans provided the sponsor with the proceeds required to complete the site development of the land portion and to construct and fully lease the retail portion to stabilization.

Quick Execution
The sponsor required an expedited closing in order to refinance the existing debt, complete the site development and commence vertical construction of the retail prior to specific deadlines. BridgeInvest was able to underwrite, structure and fund the two loans simultaneously so that the sponsor could meet the deadlines and proceed with the development.

Bespoke Structuring
Although the same sponsor is developing both projects, the business plan and capital structure necessitated that the two loans remain separate. BridgeInvest was able to structure around this and ensure that both loans offered sufficient proceeds and both parties’ requirements were met.

Double Down on Dallas
The loans mark BridgeInvest’s third and fourth loans closed in the Dallas metro over the past two months. BridgeInvest continues to identify Texas, and specifically the Dallas metro, as a key target market. The property’s desirable location north of Dallas near the airport will drive traffic for the various planned uses within the development. 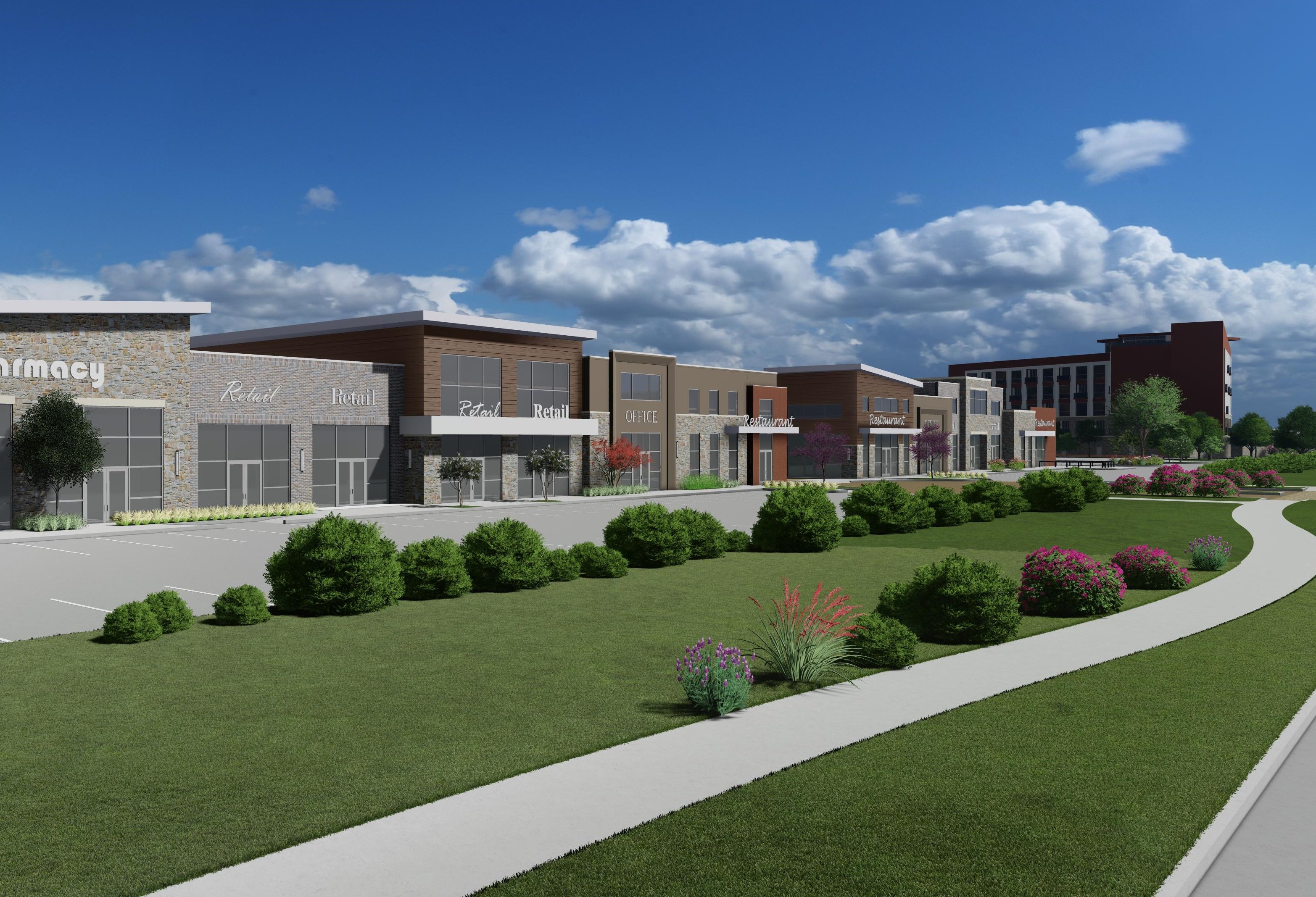