BridgeInvest recently closed an $8.5 MM acquisition loan for a 5-acre mixed-use property in New Orleans, originally built as a Coca-Cola bottling facility. The sponsor intends to re-develop the project into a mixed-use project to feature approximately 215 multifamily units with a modern amenity package and over 60,000 square feet of retail and creative office.

Loan proceeds were used to acquire the property under an expedited timeframe and fund reserves to allow the sponsor additional time to secure a construction loan. The property is situated at a central location within New Orleans on S. Norman Francis Parkway in the path of development between the Uptown and Mid-City neighborhoods, within a short drive to the Medical District, New Orleans’ Central Business District and the French Quarter.

Southeast Expansion
This marks BridgeInvest’s first loan in New Orleans and the State of Louisiana, confirming our commitment to expanding our focus across the Southeast U.S.

Quick Closing
The sponsor was under a tight timeframe to close due to a motivated seller and BridgeInvest was able to close the investment within a short execution window.

Complex Underwriting
BridgeInvest was able to tackle complex underwriting on the transaction that involved valuing multiple future use types and historic tax credits.

Non-Cash Flowing Asset
At the time of closing, the property was delivered mostly vacant without notable cash flow, posing additional challenges to underwriting of the asset. 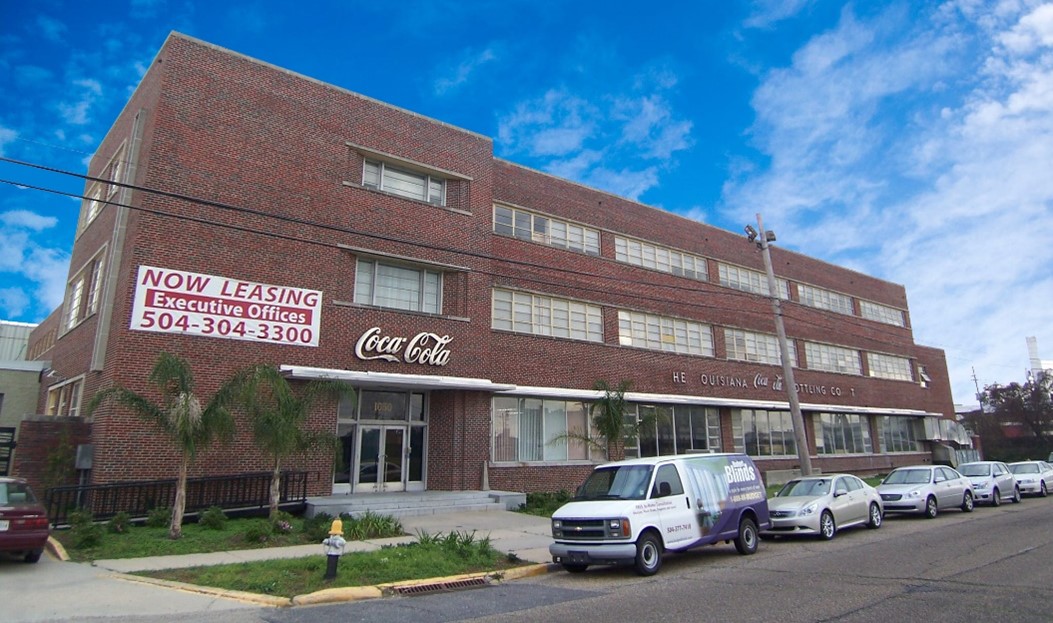