Due to a dispute between the borrower and the seller at the closing table, the transaction was tied up in court for nearly two years.  Eventually, the borrower was forced to close the transaction within only 3 weeks of an unpredictable court decision.  Despite the complication, BridgeInvest was able to structure an attractive loan at over 80% loan-to-cost, while giving the borrower the ability to reposition the asset with maximum flexibility.

“Based on our existing relationship, I knew I could trust BridgeInvest to close the loan despite the complex situation and tight time-frame. This marks the second deal we’ve done with BridgeInvest in the Wynwood Arts District,” said Mr. Jacobson.

The property is ideally positioned along the NW 2nd Avenue corridor on the corner of 21st Street.  Located on two large land parcels totaling over 48,000 SF, the one-story warehouse features nearly 27,000 SF of indoor space. The site benefits from significant storefront exposure as it spans the entire block from 21st Street to 22nd Street and also features over 20 parking spaces.

“We are focused on forging long-term relationships with our borrowers, which allow us to develop an in-depth understanding of their financing needs and investment objectives over different market cycles.  In this particular case, we committed to fund the loan within 24 hours after discussing with the borrower” said Alex Horn, Managing Partner of BridgeInvest.

BridgeInvest is confident in the success of the project due to the continued influx of new tenants into the area and the asset’s marquee location within the emerging submarket. 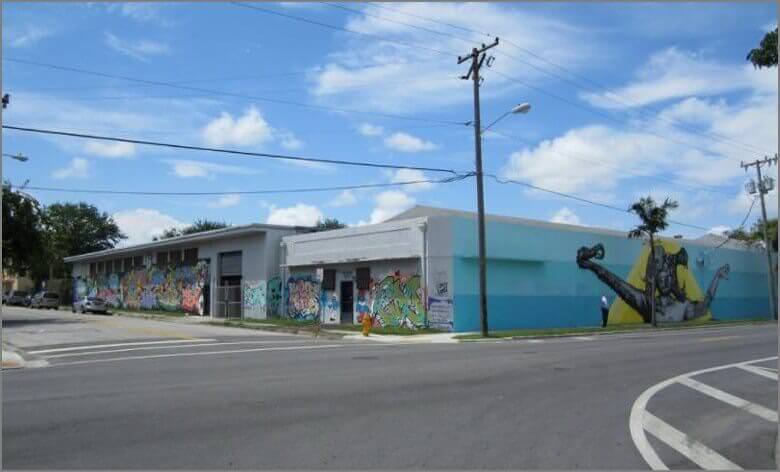