BridgeInvest is pleased to announce the first loan closing in BridgeInvest Specialty Credit Fund IV, a $21.2 million senior secured loan to finance the acquisition of a 15.26-acre parcel at Southland Mall in Cutler Bay, FL. The vacant site was formerly home to Sears but is now planned to be developed as part of Southplace City Center. The sponsor, a joint venture between Electra America, with their U.S. affiliate American Landmark Apartments, and BH Group, plans the reinvention of Southland Mall with over 4,000 new residential units, 145,000 SF of new commercial space, a 150-key hotel, a 24,000 SF grocery store, and 60,000 SF of medical office while maintaining approximately 500,000 SF of existing retail within the mall. BridgeInvest is excited to see the sponsor’s vision come to life in this transformative project.

Transformative Project
The greater Southplace City Center development will be one of the largest and most impactful in the country. The property is planned to meet the needs of the area and has support from the local community.

Strong Sponsor
American Landmark Apartments is a market leader in the Sunbelt with a portfolio of over 32,000 units and BH Group is a Miami-based investment and development firm with a strong track record of taking large-scale projects from land to completion.

Flexible Structure
The loan includes funds for predevelopment work and demolition, without any requirement to demolish the building. BridgeInvest was able to underwrite the land with or without the existing structures. 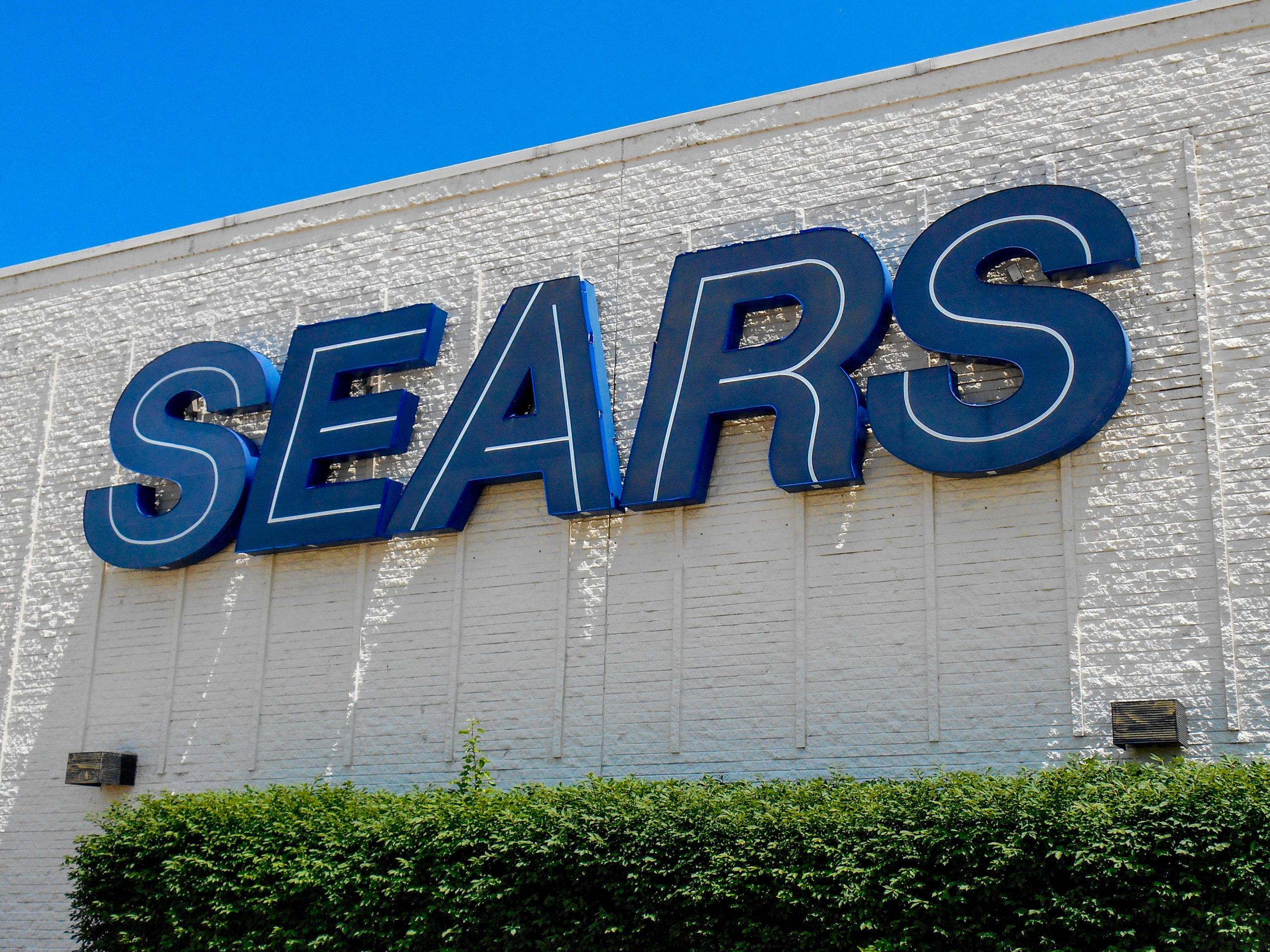